From Exodus to Paris: The Great Mistake of The Jew hater

The first person in history who looked at the Children of Israel & saw them as a nation was not Moses, or any other Jew – it was not even G-d Himself – it was Israel’s deadly enemy, the Pharaoh of the Exodus story.
He said, in Exodus 1:9 -
“וַיֹּאמֶר, אֶל-עַמּוֹ:  הִנֵּה, עַם בְּנֵי יִשְׂרָאֵל--רַב וְעָצוּם, מִמֶּנּוּ.”
“And he said unto his people: 'Behold, the people, the children of Israel are too many and too mighty for us”.

3,500 years later and it is still the enemies of the Children of Israel who, even more than the Jews themselves,  see the entire Jewish people as part of the state of Israel, regardless of where they live, or what views they hold, or even whether they are living or not (judging by the number of Jewish cemeteries that get vandalized).  This has proven in the past and will prove now to be a terrible error by our enemies.

Soon after the formation of the State of Israel in 1948, the Arab countries expelled  their 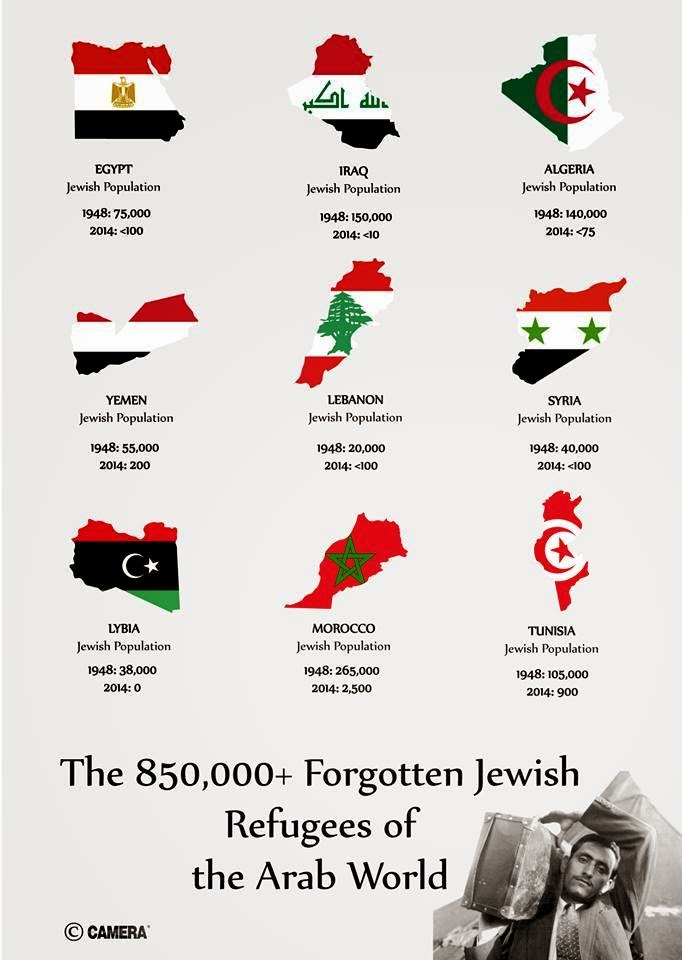 ancient Arab Jewish communities – people who could in some cases trace their residence in those place back over 2000 years, but who shared the same faith as Zionists. The vast majority of these Jews almost certainly had no intention of emigrating to Israel, but of course with nowhere to go, they came to Israel and their descendants have helped build this country.

“The Protocols of the Elders of Zion” as a hoax that purports to document the “Zionist” takeover of the world – “Zionists” being any successful Jew of course. It is a worldwide Jewish plot with Israel at its heart.  Absurd yes,  but still  Protocols is a best seller in the Muslim world, with Arabic copies even  to be found on sale in London
Israel itself has become stronger over the decades, comprehensively defeating the combined Arab armies in several wars, as well as economically, technologically and educationally outperforming the entire Middle East. The Arab and wider Islamic world has realized that they cannot defeat Israel militarily, or economically and that the little Jewish State is not going anywhere.

With that realization, coupled with increasing catastrophes of virtually all Islamic states, their hatred has increased.
“But the more they afflicted them, the more they multiplied and grew. And they were grieved because of the children of Israel.” Exodus 1:12

Of course opposing Israeli government policies is not per se antisemitic, but Antizionism – the delegitimization of Israel & the effort to boycott all things Israeli - is consistently  a crude cover for antisemitism, because as we have seen, the enemies of Israel make little differentiation between Israelis & non Israeli Jews – they attack Israel by attacking Jews in any country where they are citizens. As the Guardian newspaper reported in August 2014:
In the space of just one week last month… eight synagogues were attacked. One, in the Paris suburb of Sarcelles, was firebombed by a 400-strong mob. A kosher supermarket and pharmacy were smashed and looted; the crowd's chants and banners included "Death to Jews" and "Slit Jews' throats". That same weekend, in the Barbes neighborhood of the capital, stone-throwing protesters burned Israeli flags: "Israhell", read one banner.
Chants widely reported to have been heard at more than one “Anti-Israel” event in Germany, France, UK and other places this past summer included: "Jew, coward pig, come out and fight alone," and "Hamas, Hamas, Jews to the gas.”.

In a few weeks, the annual hate fest known as “Israel Apartheid Week” will once again hit American campuses, when outside agitators will invade what should be places of learning and turn them into places of division and for Jews at least, intimidation and hatred. For the enemies of Israel, all Jews are part of Zionist Israel, so you can imagine how it must feel for a Jewish teen, merely trying to walk across campus to get to class, to be confronted with their hatred, and vilification.

…back to where I started this piece – with Pharaoh:  his recognition of “Am Yisrael” – the people of Israel – and his antisemitism, lead to the Children of Israel themselves identifying as a people. So it was also 100 years ago when the Zionist movement grew as a reaction to European Jew hate, that the Jews saw their only hope of a future not as German, French or Russian Jews, but as one ancient yet new nation,  Israelis – the antisemitic vision became a self-fulfilling prophecy. Again today, the Jews of Europe are attacked for being part of the same faith as Israelis – they are waking up to the fact that again, they may have no future anywhere except as citizens of the Jewish state of Israel. 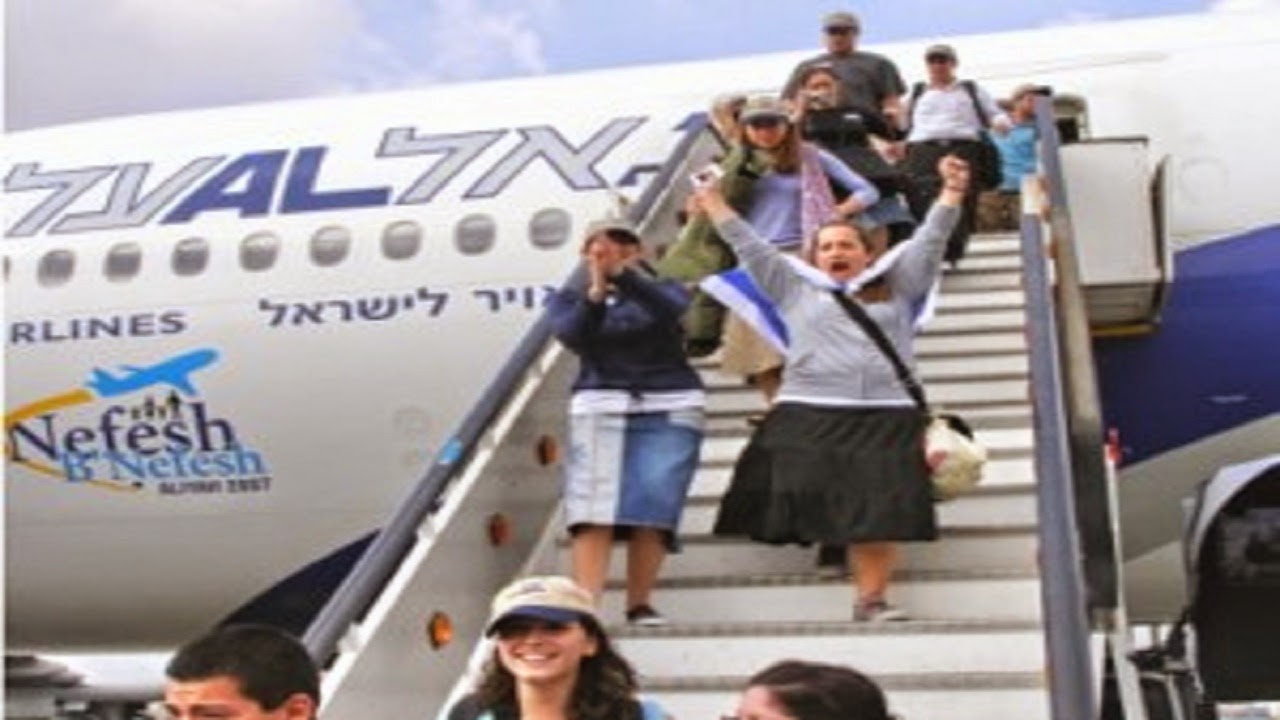 There is one final part to this analogy with The Exodus story – it was only when the Children of Israel became the People of Israel, that according to The Torah, they merited leaving Egypt to head to a life of independent Jewish living in the land of Israel, leaving their enemies crushed or weakened behind them. Perhaps the greatest mistake Pharaoh made was forcing  the Jews to become a nation – it’s the same mistake the British would make thousands of years later in the American colonies and a calamitous mistake today for the Islamic world toward the Jews. The antisemitism that we have seen across Europe spewing out of Muslim communities, has brought Jews together in Zionism in a way we would never have done had we been left alone.